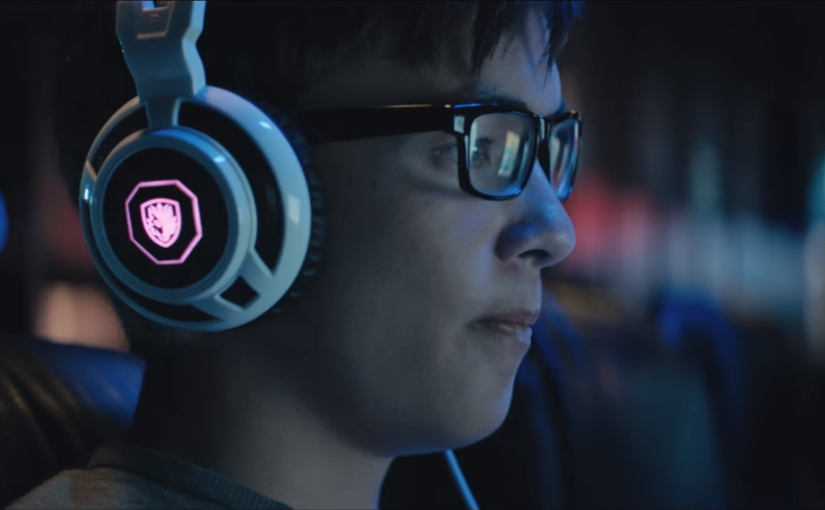 12 Movies about Esports Worth Watching

In this article, I decided to mention all the worthy movies about esports. Here is a place for documentary, comedy and drama films. All of them are valuable artworks you won’t feel shame to show your parents and friends. Enjoy!

The year 1989 what’s up with esports? But there is enough esports in this move by universal. This was the first time when serious video game competition had been shown on a big screen. Training, scene, viewers, everything looks just like in our times. It is very interesting to watch how things looked like and how Super Mario Bros 3 tournaments were organized in 1989.

This is the very first serious documentary movie on esports from the National Geographic TV-channel. They showed the whole world that computer competitions are not just games. Many people have gaming as their job. The documentary was based on the main tournament of that time – WCG in the StarCraft discipline. But even if you don’t know this game, this movie will be interesting for you. The program authors tell about why esports is beautiful in simple words.

Everything began with this movie. In 2007, MOBA had no special popularity. WarCraft III and Counter-Strike ruled the world of esports at that time. Beyond the Game movie is devoted to two great WarCraft pro players in history – Sky and Grubby. The film touches stories of legends, ways of their glory and esports in general. Their live goals were different but they were lucky enough to become stars of their time. This was the first movie telling about gaming competitions simply.

This is one of the first professional movies on esports. Authors visited American tournaments of that time to find out what esports exactly is. They talked to famous players (such as Fatal1ty), game developers and regular fans. The movie touches the other side of esports: about problems. There are enough troubles in careers of pro players: problems with studying, alcohol, family difficulties, etc. And if other movies tell and show sweet stories about gaming competitions then “Frag” is a sad movie about difficulties. Watch this film if you think becoming famous is easy.

This is the first movie by Valve about The International 2012 tournament. This movie is about participants. It is targeted not for wide audience but for people who know the deal with DotA 2. It is interesting to remind how it passed, how players prepared and worried.

Almost all esports movies are made by people connected to the industry. “Noobz” is the movie many websites called a “Hollywood esports movie”. In fact, it is a comedy indie-movie. It tells a story of players moving to the Gears of War tournament. This film is not bad as the “trash” one. It’s not too funny but still worth watching. Many people write comments like “Why do they make another esports documentary? Try something else!” Well, here is a try to film a esports comedy.

“Road to Worlds” is a high-quality movie in three episodes by Riot Games. This is a movie about players and teams, about personalities of esports scenes. How did players come to what they have?

Today, esports mean big money and everyday tournaments. Things weren’t that cool in the past. Pro players remind of past years when esports only began to grow.

Free to Play: The Movie

This is a famous movie by Valve telling about not only the story of the tournament itself. It touches stories of tournament stars and their successes and shows them in a beautiful way.

The Glory: Power of Esports

This is a Polish movie on esports telling about what exactly competitions are, how to become a pro and to pass the whole difficult way to the top. Becoming a star is a tough quest but one has to be patient and hard-working in order to win desired trophies. The movie is Polish, so Virtus.pro CS team members became its main heroes.

The Celebrity Millionaires of Competitive Gaming

This is a high-quality movie about League of Legends stars. The glory of victories and desperation of defeats: professional gamers have to pass them all on the way to the desired glory and championship titles.

“Legends Rising” is the 6-episode documentary film devoted to the 2015 Season World Championship. It touches stories of six representatives playing for six different regions: brTT, Uzi, SwordAr, Bjergsen, xPeke and Faker. Every episode reveals details of lives of pro-gamers starting from their past days and ways of becoming professionals, and ending with their preparation to recent tournaments.