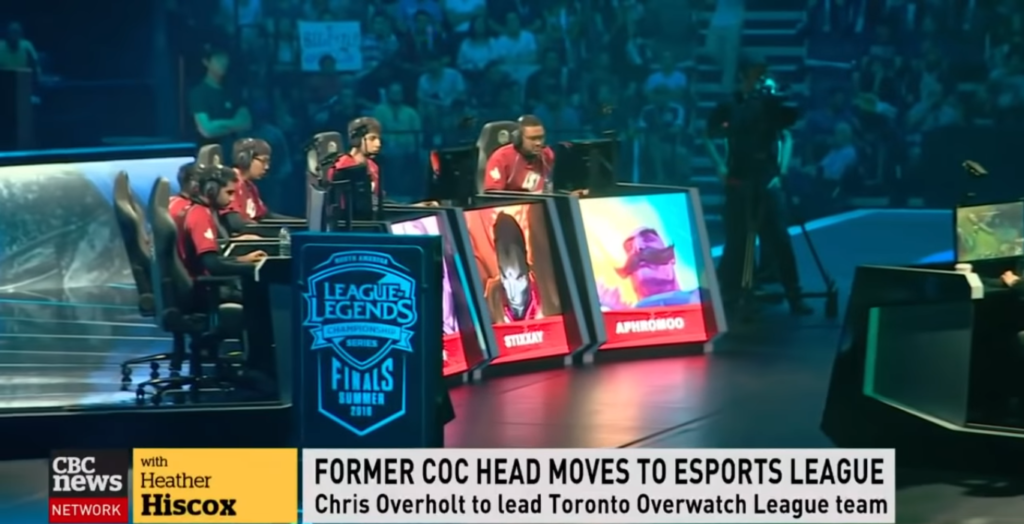 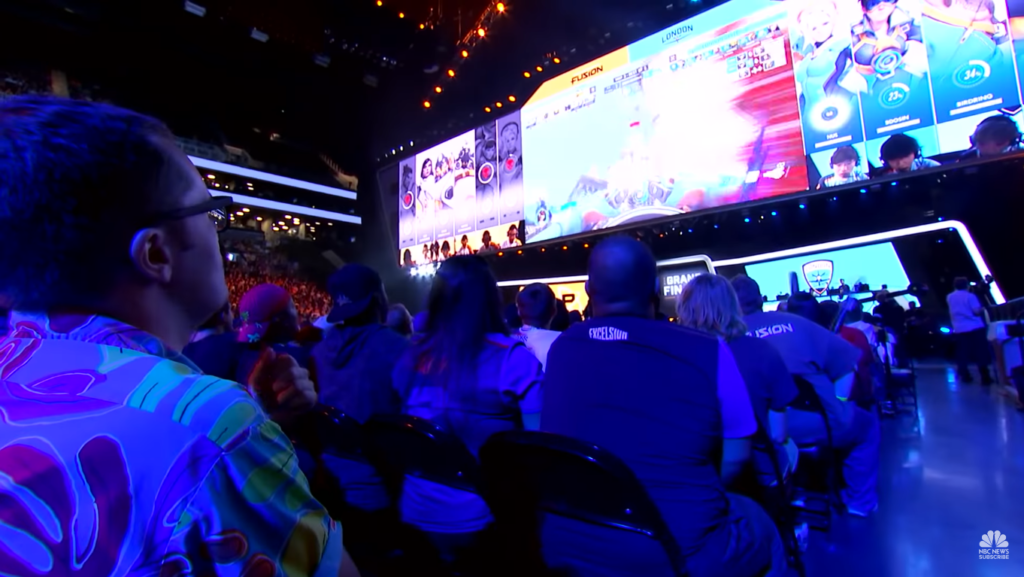 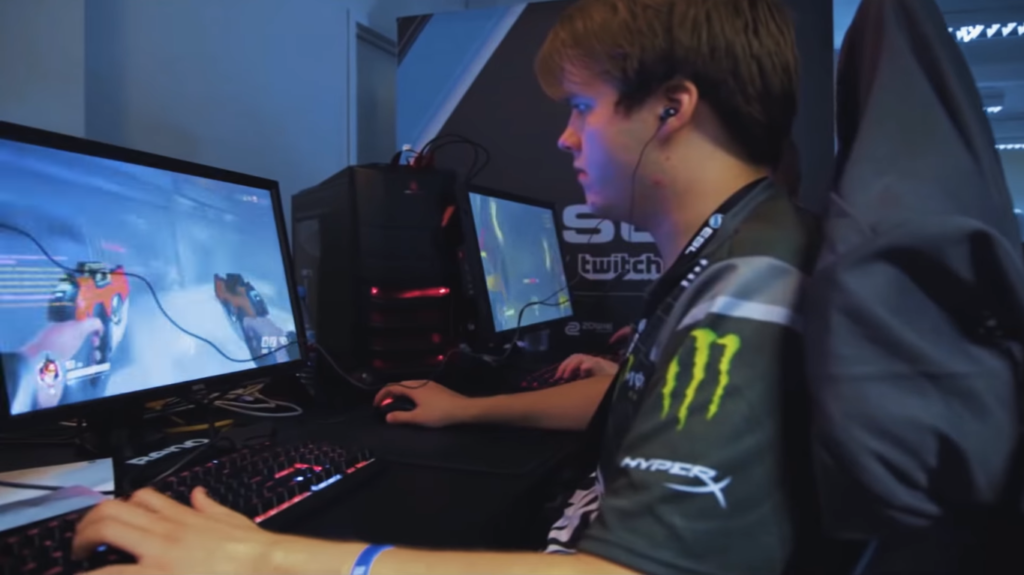 0 thoughts on “Best Interactions between TV and Esports”