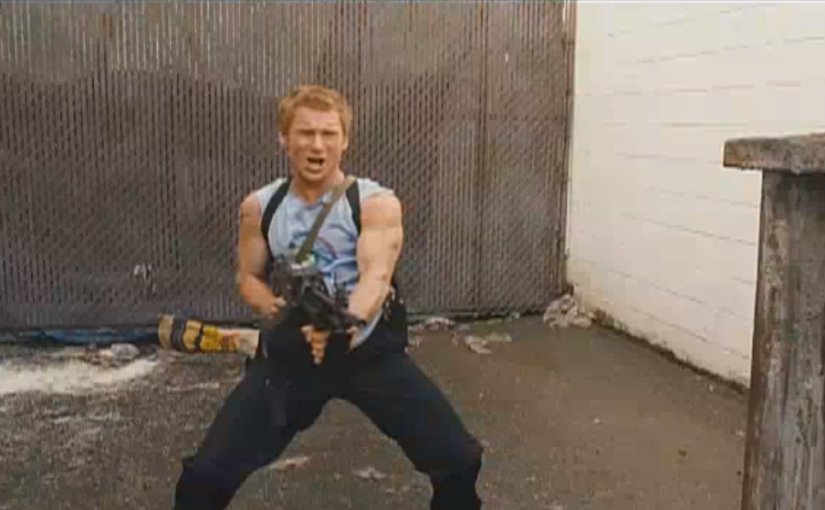 Hollywood has been trying to adapt popular videogame stories during more than 20 years for now. Despite the fact people sometimes can make good videogames based on movies, the reversal direction does not have that success yet. It’s difficult to say why things go that way. Sometimes, screen adaptation rights come to not the best teams. Additionally, there are games just not suiting the format of full-meter movies. In this article, I’d like to talk about 10 movies which are much worse than original games serving as their source stories. Some of these films are still worth watching, other ones are just terrible. I will try not to judge but can’t guarantee that because I’m passionate enough about both movies and videogames.

The movie: unfortunately, movie authors failed to recreate the atmosphere felt by gamers. First movies of this franchise were watchable enough (the first one is my favorite), but the fourth one lost all positions and became one of the worst video game movies I’ve ever watched.

The game: it is one of the most popular fighting games. The very first game appeared on arcade machines in 1987. The Street Fighter title was the revolution in fighting videogames. Nobody could see anything like that before.

The movie: the screen adaptation attracted many people with Jean-Claude Van Damme playing the role of a main hero. The story tells of a mad dictator taking hostages and demanding money for their lives. The mission of the fearless colonel William Guile is to find the headquarters of bad guys and neutralize them. In fact, the movie has nothing in common with the game except of a title and character names. 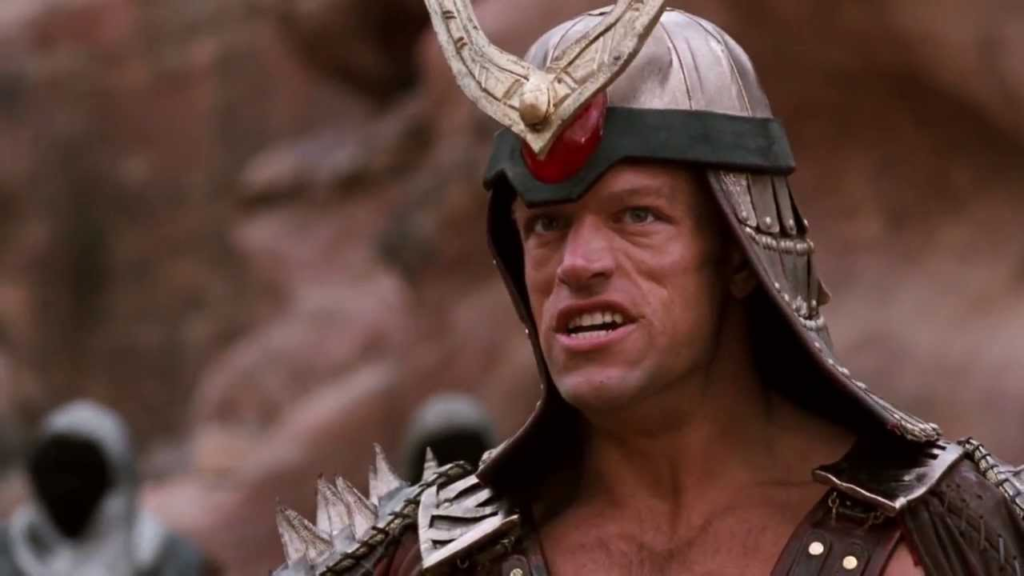 The game: Mortal Kombat is another one of most popular fighting videogames. The franchise contains more than 10 games, movie series, full-meter movies and some comics. Gamers all over the world take part in Mortal Kombat tournaments.

The movie: unlike the first part of the movie which is definitely worth watching, the sequel became a total failure for “Mortal Kombat” series. Game fans mainly criticized dull dialogues and weak actors. Additionally, many people did not like the low quantity of cruel fighting scenes which the Mortal Kombat videogame is famous for. 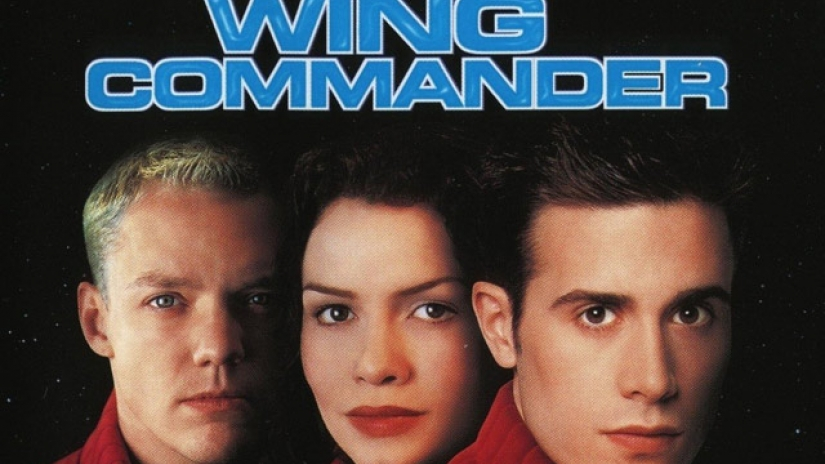 The game: Wing Commander is the space battle simulator released mainly on PC’s. The game got a quite big fan base thanks to its simple but interesting story. Gamers liked the attractive and involving gameplay and a special visual style as well.

The movie: unfortunately, the movie failed to become equally successful. Viewers got some battle scenes good enough for their time but other moments accenting on dialogues and screenplay were just too bad. Fox studio had serious financial losses after the launch of this movie, and this fact led the game series into oblivion, too.

The game: the universe was created in the fantasy style including steampunk and Asian culture elements. Blizzard developers created the world of Azeroth including four continents: Eastern Kingdoms (the homeland of humans), Kalimdor (elven lands), Nothrend and Pandaria. Additionally, the universe included worlds of Argus (draenei homeland) and Draenor (the world of orcs). The story of the universe mainly describes the battle of the Alliance and the Horde, and their fighting against the Burning Legion which is a threat for Azeroth.

The movie: this one is one of my favorite, but I’ll still try to be unbiased. Despite all attempts to make fans be happy, authors of this movie only showed a bunch of average graphic effects. Viewers criticized weak action, too: the movie did not get worthy epic scenes and big-scale battles. Mostly, viewers and criticists said the Warcraft film to be very weak considering the status of the universe.

The game: the game is a top-rated racing action franchise. The first game was released by EA back in 1994. Nowadays, the Need for Speed series is the most successful racing videogame series in the world and one of the greatest franchises in the whole history of gaming.

The movie: it has Aaron Paul, Dominic Cooper and Dakota Johnson. And that’s all. The dull story only tells about the car mechanic having illegal racing competitions as his hobby. 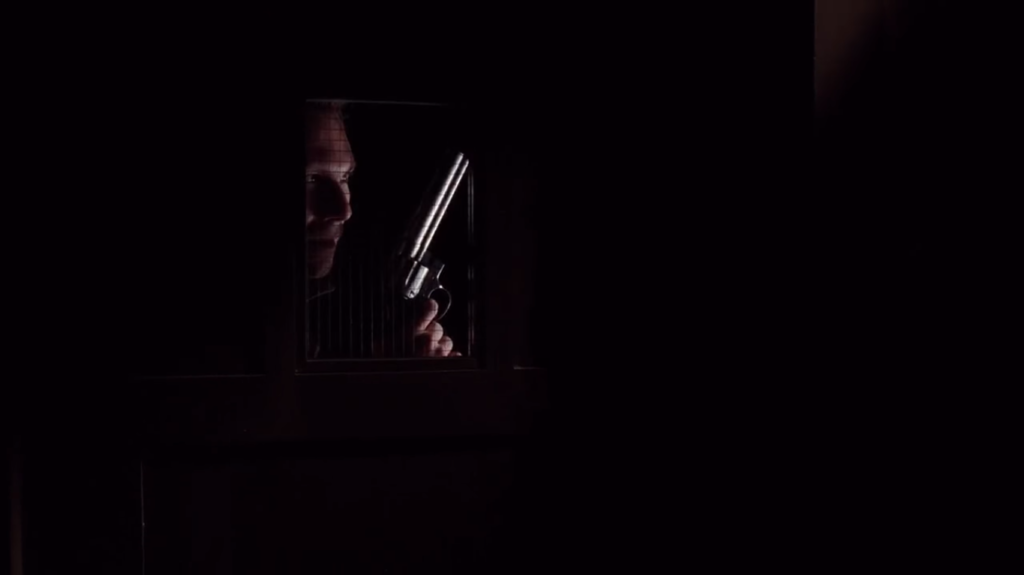 The game: the main hero is the private detective Edward Carnby hired by a collector to create an inventory of the mansion property. The game conquered millions of gamers with its horror component. The first part was connected to stories by Howard Lovecraft and became the precursor of all survival horror games.

The movie: was the work of the world’s worst video game movie director Uwe Boll. Every film by him is a total failure, especially if you belong to the group of people familiar with original games.

The game: the Assassin’s Creed series became very popular and lived long without entering big screens. As a result, the French Ubisoft studio sold screen adaptation rights. The original series tells of adventures of assassins during various periods of human history in different countries having real historical events as background like the Third Crusade or the Great French Revolution. They also added elements of science fiction and cryptohistory.

The movie: people had big hopes about it. But who would think Michael Fassbender to participate in a shameful movie? The main problem was the try of screenwriters to make the film as realistic as possible. All in all, the Assassin’s Creed movie is discombobulated, has weak playing and minimal correlation with the original game universe. Not good.

The game: one of the strongest game series ever appeared in late 1980’s. It tells of adventures of a nameless hero with multiple deadly traps on his way. Gamers all over the world liked this game. In 2000’s, the project was reanimated and became one of the most popular franchises of its time.

The movie: it cost a lot for its authors. According to some data, the budget of the film exceeded 200 million dollars. It was the most expensive videogame movie and the highest-grossing one. But the project by Jerry Bruckheimer still failed to fulfill expectations of “Disney” studios. Of course, fans of original games were disappointed because of screenwriters who decided to rewrite the story in their own way for some reason. Still, as for me, the film is quite watchable for those who never heard about Prince of Persia games.

Игра: Postal used to be the cult thrash-game of its time. In the city of Paradise they build a huge entertaining center and one shop receives a delivery of cool toys. These toys are wanted by two groups of people: terrorists want to use them for attacks and hippies wand to steal them and earn money. The main hero balances between two groups in addition to his own life problems.

The movie: yes, this is another failure by Uwe Boll. The screen version of a satiric game is filled with bad jokes and toxic scenes. The film contains many silly moments and the director tries to show people’s indifference about modern problems. You won’t find any plot here.